Everyone can afford to travel but there are many people who prefer to travel very fast and as fast as possible. By the way, there are many similar vehicles, cars, planes, and trains in the world that can take you to your destination very quickly, but China has set a record for the fastest train in the world at that time. Most people value trains more than planes, cars, and buses. Because it is considered simple, comfortable, and safe.

Italo ETR 575 is based on the technology of the latest and new generation and fastest operating train in Europe. There are two lines connecting the major cities of Italy with a total network length of 974 km (605 miles). AGV 575 has a theoretical top speed of 360 km/h (223.7 mph).

The train is built by Alstom AGV, and instead of having an engine at the front and rear is powered by axles throughout the rake making it very fast. It was first started running on the Naples to Milan route & later extended the service to Turin and Venice.

World forth High-speed train is Shinkansen H5 and E5 with the Highest Speed of maximum of 300 Km/h. There are several models of bullet trains of which the H5 is the latest. Japan has other Shinkansen trains such as E5, E6, and H5 series and these are all easily capable of maintaining the 320 km/h (224 mph) top speed.

Fuxing Hao CR400AF/BF is the world’s third-fastest train which is in China. It has two beautiful colored models. The “Blue/Red Dolphin” is CR400AF and the “Golden Phoenix” is CR400BF. This Train runs between Shanghai and Beijing in just five hours with a capacity for over 550 passengers at one time. Their top speed during testing is even more impressive (494 km/h) 307/mph.

Fuxing Hao CR400AF average operating speed is 350km/h, while the maximum speed is 400km/h. The “CR” stands for China Railway. This train is in the 3rd position in the world with a speed of up to 236/mph on routes are connecting Shanghai with Nanjing and Hangzhou, & Wuhan with Guangzhou.

It is the World’s second Chinese Electric High-speed train which was developed by CSR Corporation Limited. CRH 380A operates from Beijing to Shanghai & provides daily service along with the Wuhan to Guangzhou route. Harmony CRH 380A can run at a maximum speed of 379.9 km or ( 236.12 MPH ). it was put into operation in October 2010.

in December 2010, on the Shanghai-Hangzhou intercity high-speed railway, The electric multiple units (EMU) set a record by speeding at 486.1kmph in its trail operation. If the regulations allow, this train might be the first to hit 486 km/h in commercial service. The Harmony CRH 380A trains can carry up to 494 passengers at a time. If you like to travel and want to shows a view of the running train then this train offers a VIP sightseeing section near the driver’s cabin where You can enjoy the view of the running train.

they Charge $ 8 per person, Maglev runs about 19 miles from Shanghai Pudong International Airport to Longyang Metro Station on the outskirts of Shanghai. Construction of the line began on March 1, 2001. And after working on it for almost three years, it was launched on January 1, 2004, for public commercial services.

The Shanghai Maglev is 153 meters (502 feet) long, 4.2 meters (14 feet) high, 3.7 meters (12 feet) wide, and has three classes, 574 passengers configurations easily. The Shanghai Transpired project took (US$1.33 bn) and three years to complete. very Wonderful thing is that this train has no wheels and this train rn on the magnetic process.

These were the top 5 fastest train lists in the world. China has the world’s fastest speed train called “Shanghai Maglev”. This Train speed is 431 Km/h which is the top in all world. If we look for 2nd or 3rd Number fastest trains in the world then we will see Only China. We will try to write more about other trains like 10+ Trains in the world. I hope that you will like this post and you will get Good Information. 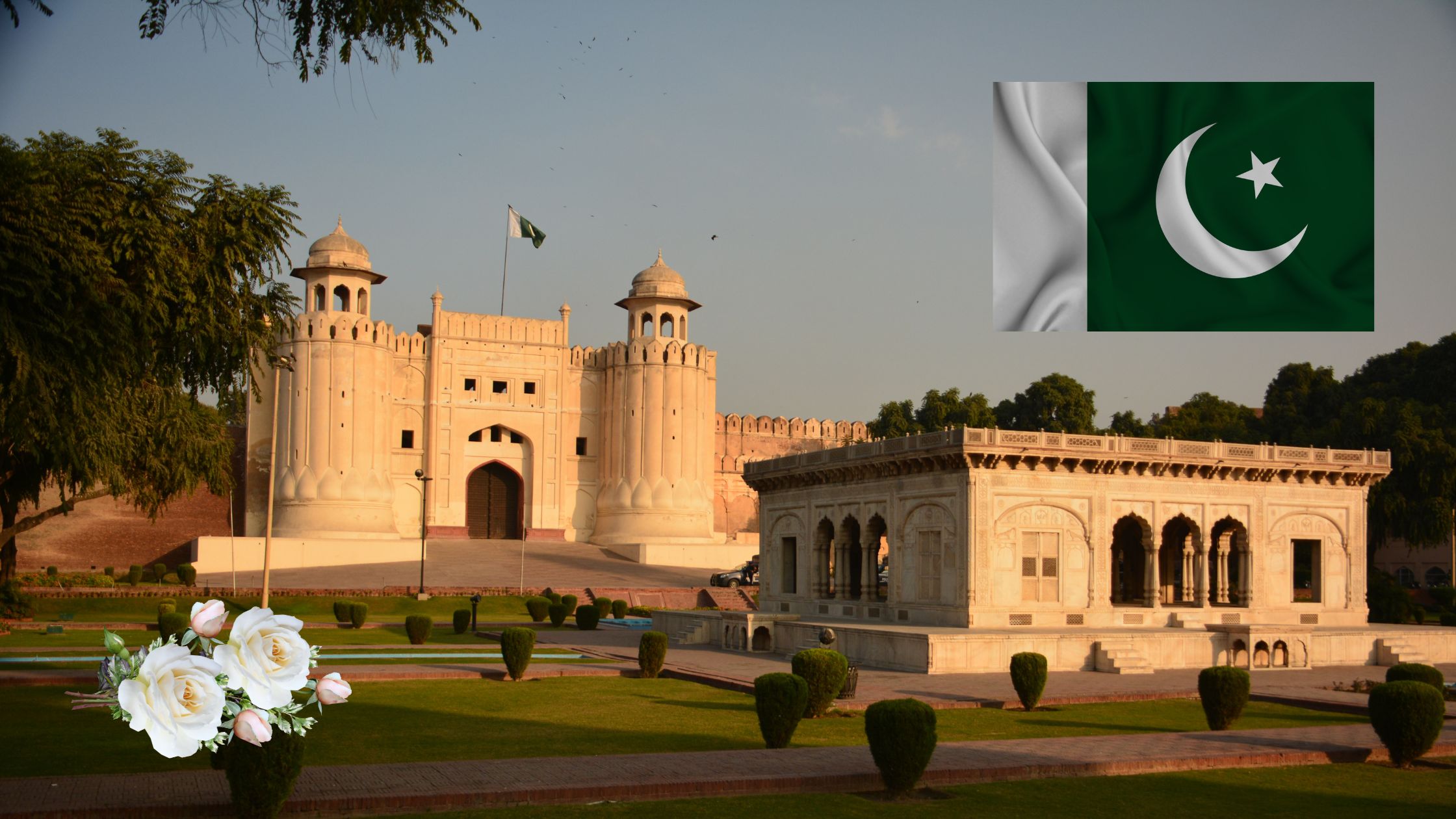 What is the National Flower of Pakistan

In this post, you will learn about the Pakistani national name of flowers in Urdu and English. This is an…

While living in Pakistan, sometimes you must have come across its beloved and oldest city Multan. If you have not…

Most Beautiful Places In Pakistan for Trip

Everyone wants to travel worldwide and starts looking for beautiful places on the Internet. But if you want to travel…